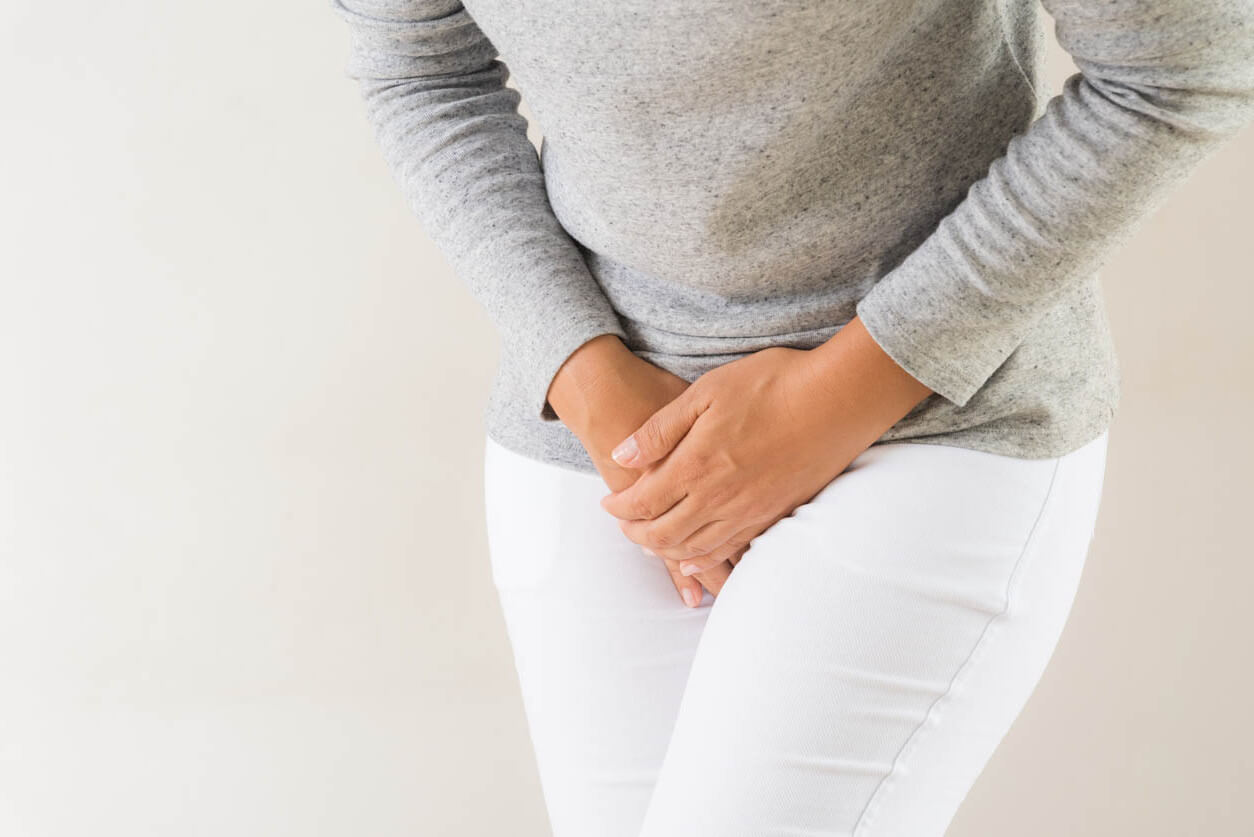 People who are low in thiamine can present with a complex array of symptoms which stem from underlying autonomic nervous system dysfunction. The primary complaints may center around central/peripheral neurological issues, cardiovascular abnormalities, gastrointestinal distress, or a mixture of all three. However, bladder dysfunction is often a feature of this problem. In this short article, we will examine how thiamine deficiency can manifest as underactive or overactive bladder function.

In some people, bladder dysfunction can present with mild symptoms. I have sometimes heard it described a bit like this:

With structural pathology ruled out, these individuals can might received diagnosis of “incomplete bladder emptying” which is idiopathic – of no known origin. To understand why this problem can occur in a low-thiamine state, we should first look at the basic underlying processes that become dysfunctional in the bladder.

‍During storage of urine in the bladder, sensory neurons detect changes bladder wall pressure and this information is relayed via afferent nerves up the spinal cord to the periaqueductal grey region of the mid-brain. From there, the information is processed through the limbic system and prefrontal cortex, and then passed back to the midbrain to either facilitate urination or continue bladder storage. 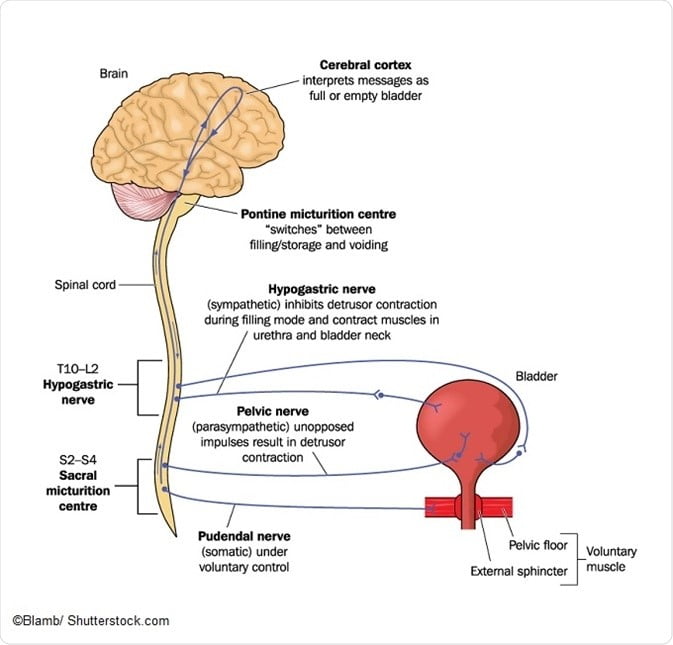 ‍In cases of autonomic nervous system dysfunction, the efficiency of this coordination is reduced and messages are not relayed as they should be. A condition referred to as detrusor sphincter dyssynergia is characterized by a lack of synergistic coordination of bladder contraction and sphincter relaxation. It falls under the larger umbrella classification of “neurogenic bladder” and is often found in neurodegenerative conditions, spinal cord injury, or nerve damage/peripheral neuropathies.

The main feature of this condition is bladder contraction against an involuntarily contracted urinary sphincter. This leads to an inability to properly void urine and increases the potential for complications such as urine retention, urinary tract infections and kidney failure. In contrast, another condition also classified as neurogenic bladder is called detrusor hyperreflexia. This condition produces opposite set of symptoms, leading to urinary incontinence instead of urine retention. Both conditions, however, are caused by a lack of nervous system control.

Outside of the context of structural damage to the nerves innervating the bladder, functional disturbances in the regulation of parasympathetic and sympathetic activity produce dysfunction in bladder muscle-sphincter coordination.

One of the primary autonomic control centers in the brain responsible for initiating the voiding reflex and controlling bladder storage is called the periaqueductal grey (PAG). For these cells to work efficiently and send the correct signals at the right times, they require a continual supply of usable energy in the form ATP. Mitochondria require micronutrients to undertake this task, and a deficiency in any one of the essential vitamins or minerals can produce a state of mitochondrial dysfunction and result in severe energy deficit.

Both acute and long-term mitochondrial dysfunction produces damage to cells, and is an established cause of lesions in the brain such as those found in neurodegenerative diseases. What is relevant to this topic specifically, is that structural and biochemical lesions in the PAG are thought to be directly involved in the pathogenesis of bladder emptying disorders. In other words, anything which can cause lesions in the brain (hint: nutrient deficiency and mitochondrial dysfunction) can lead to downstream effects on the function of other organs including the bladder and is likely involved in bladder emptying disorders!

Furthermore, a key point here is that the PAG, along with associated lower & midbrain structures, is especially vulnerable to thiamine deficiency. In fact, PAG lesions are a common finding in Wernicke’s Encephalopathy, and in some early cases the PAG is the only region where lesions are identified!

It is therefore no surprise that urinary/bladder disorders have been identified several times in thiamine deficiency disease, and is something I have seen on multiple occasions in milder cases of thiamine insufficiency. Detrusor Sphincter Dyssynergia was demonstrated in a case of Wernicke’s encephalopathy, and disappeared within three months of thiamine repletion. The authors attributed bladder dysfunction to lesions in the PAG.

On the other hand, Detrusor hyperreflexia was also found a 24-year old patient with Wernicke’s Encephalopathy presenting with a host of neurological symptoms including urinary incontinence. Bladder function was regained within 6 weeks of thiamine administration. Bladder conditions in thiamine deficiency have also been noted elsewhere. 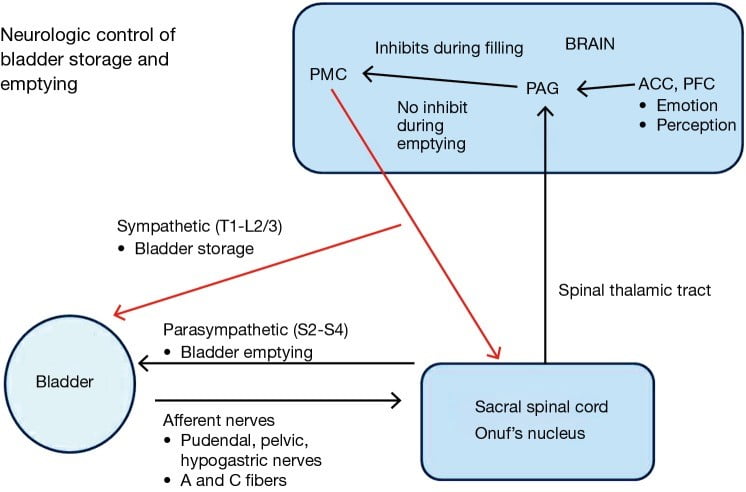 In two human cases in the same paper – one with neurogenic bladder and incontinence with pelvic nerve injury caused by hysterectomy, and another with neurogenic bladder caused by poliomyelitis – both saw significant improvement in bladder control and emptying after 50mg TTFD orally per day. The authors concluded that TTFD’s ability to improve energy metabolism in the neurons was likely responsible for its positive benefits.

In patients with urinary disturbances following operation for uterine cancer, TTFD was shown to restore bladder control in a large portion of the study group including the ones in which the symptoms were “stubborn” to resolve.

Prosultiamine, a derivative which is most similar to TTFD, has been studied more recently in Human T lymphotropic virus type I (HTLV-I)-associated myelopathy/tropical spastic paraparesis (HAM/TSP. This chronic condition is characterised by motor dysfunction in the lower extremities and urinary tract, and can produce overactive or underactive bladder. Researchers administered 300mg per day to 24 patients for a 12 week period. In detrusor hyperreflexia, 68% saw improvement whilst 45% who had detrusor-sphincter dyssynergia also improved.

Interestingly, this paper was also measuring urinary biomarkers specifically associated with bladder dysfunction, including the urinary nerve growth factor (NGF), a chemical produced by the bladder smooth muscle cells which is elevated in overactive bladder and interstitial cystitis

A second marker elevated in bladder pathology is elevated urinary ATP. In this study, both NGF and ATP reduced after treatment with prosultiamine, which led the researchers to finish with:

With the improvement of the overactive bladder, and moreover, improvement of the urinary biomarkers such as NGF/Cr and ATP/Cr as well, prosultiamine presumably exerts efficacy not only against the spinal cord lesion, but also locally in the urinary bladder. That is, the drug may be expected as a potentially useful therapeutic agent for not only overactive bladder, but also for the interstitial cystitis/pelvic bladder syndrome associated with chronic cystitis symptoms.

A role for TTFD in interstitial cystitis/bladder pain syndrome?

‍Interstitial cystitis (IC)/bladder pain syndrome (BPS) is a condition of the bladder featuring compromised bladder tissue integrity, local immune dysfunction and mast cell activation. The symptoms range from mild to severe, and generally include pain or irritation during urination. There is also urgency, increased frequency, urinary retention, and the condition can be frankly debilitating for many. In some individuals, Thiamine disulfide derivatives’ ability to reduce bladder-specific biomarkers suggests a direct action being exerted on the bladder tissue itself. For this reason, TTFD may show promise in improving bladder tissue function in IC/BPS.

There is some research showing that IC/BPS is associated with biomarkers suggestive of autonomic nervous system dysfunction/dysregulation. Altered heart rate variability, heart rate, blood pressure and associated autonomic markers were significantly different in IC sufferers compared with controls. Hyperexcitability of sensory neurons is thought to be one of the primary neurological disturbances contributing to pain and discomfort in this condition. Immune dysfunction and chronic neurogenic inflammation of is another persistent finding. Interestingly, thiamine has been shown to inhibit neuronal hyperexcitability, and possesses remarkable analgesic effects on inflammatory and neuropathic pain.

One less well-known finding is that IC/BPS was associated with increased urinary calculus (stones) in one study, either from the kidney, bladder, or ureter. The study didn’t specify stone composition, although it is likely that a significant number of cases involved calcium oxalate stones. It is well known by many that a low oxalate diet is probably the most effective strategy for improving interstitial cystitis. This is likely because excessive oxalate excretion through the bladder acts as a stressor, may lodge into the tissue to cause irritation and inflammation, and trigger a cascade of events which results in perpetual immune activation. I have seen IC disappear several times through recommending low oxalate diet alone.

To quote the authors:

It is worthy of consideration that bladder calculi and lower ureteral calculi (stones) can produce symptoms which are almost identical to IC/BPS – including urinary frequency, urgency, and severe pain, and may go unidentified if not investigated thoroughly.

It is therefore possible that in cases where urinary calculi could theoretically be mimicking IC/BPS, TTFD could play a useful role in stone ejection. It was shown in a hospital study of 659 cases that TTFD’s stimulatory action on the neurological and muscular system in the urinary tract significantly increased stone ejection from the ureter when given I.V and orally.

*These statements have not been evaluated by the Food and Drug Administration. These products are not intended to diagnose, treat, cure or prevent any disease. 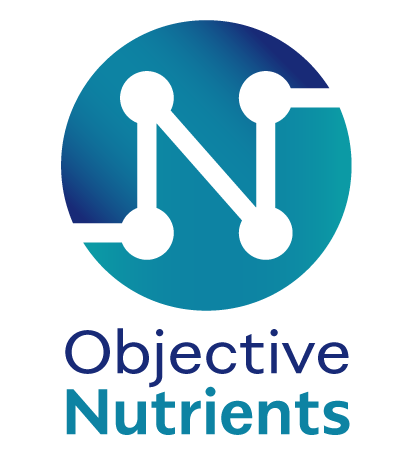